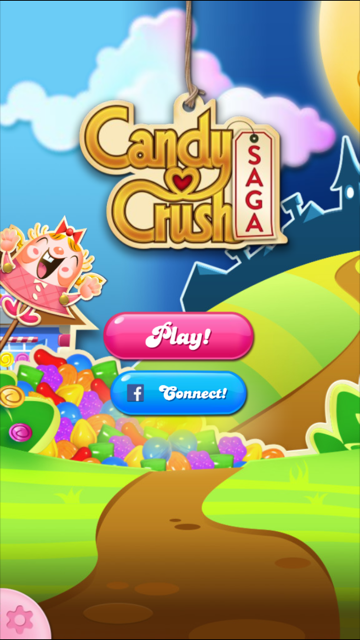 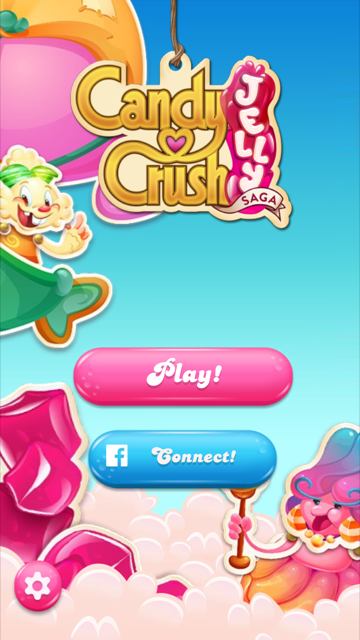 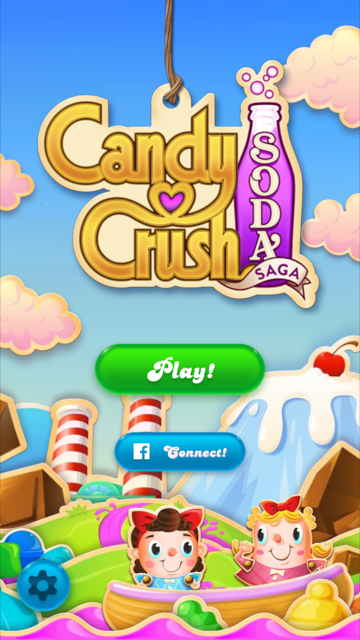 Candy Crush is a gaming application from King Digital Entertainment, which was taken over by Activision Blizzard in 2016. The free game is available on Facebook, iOS, Android, Windows Phone, and Windows 10. Candy Crush is monetized through the in-app purchases in the game.

Candy Crush is a matching game, where three consecutive tiles need to be matched to get points. The main characters in the game are Mr. Toffee and Tiffi. Mr. Toffee runs a candy store in CandyLand and finds Tiffi in a candy box. Mr. Toffee raises Tiffi and takes her the through magical journey of CandyLand. The goal of a player in the game is to match three tiles to get maximum points and acquire special bonuses in the journey. Other funny characters in the game such as Yeti, Bubblegum Troll, and Dragon keep us engaging. There are total 3055 levels in 205 episodes in the web version of the game. The levels, episodes, reality episodes, reality levels, dreamworld levels vary with the mobile version of the game.

Candy Crush is free and a player gets five lives to start with for passing the levels. However after the initial lives exhaust, players have to wait for thirty minutes in real world time to progress or get lives. They can progress through in app purchases. The game is extremely like able due to the candy, discovery, surprise, scarcity, and is pretty simple to progress. Players find the game is easy and are highly addicted. Candy Crush has a community where players meet other players and can compare their points against others. Candy Crush has hundreds of millions of downloads and is extremely popular among kids and adults.

Wasting time using smart phones has become the greatest addiction of the modern times. In general, all ages are addicted to smart phones and social media. Similar to PokemonGo secrets, Candy Crush is a highly addictive game. The candy, bonuses, and sweetness lure the gamers to the extent that they are unable to perform their normal lives. It seems incomprehensible how players are addicted just to a game, but there are large number of Candy Crush addicts who check in with the local rehabs for help.

Candy Crush Addicts if untreated may pose a threat to themselves, immediate family, and to the society. The game may be satisfying and leading to happiness for the player but the addiction is extremely dangerous. Some suggest that Candy Crush is actually a cure to depression and anxiety. On the other hand, some prove that the addiction is leading to social withdrawal. It is essential to recognize the signs of Candy Crush Addicts.

Here are some signs to look out for Candy Crush Addicts.

Candy Crush Addicts often ignore the fact that they are in fact addicted and refuse to accept the addiction. If there are serious signs of social withdrawal and violence due to anger or frustration, then those must be immediately addressed.

Other signs of Candy Crush addicts include seeing things which is extreme. Recalling the characters and having night mares about not getting lives are some other signs. Mixing up real life situations with the game story is also common. Candy Crush addicts must discuss the issues with family members, friends, and seek help for remedies. Crushing the candies is satisfying but the addicts must realize that there is life beyond the game. Candy Crush addicts must seek appropriate help at 1-800-950-NAMI (6264) or info@nami.org.